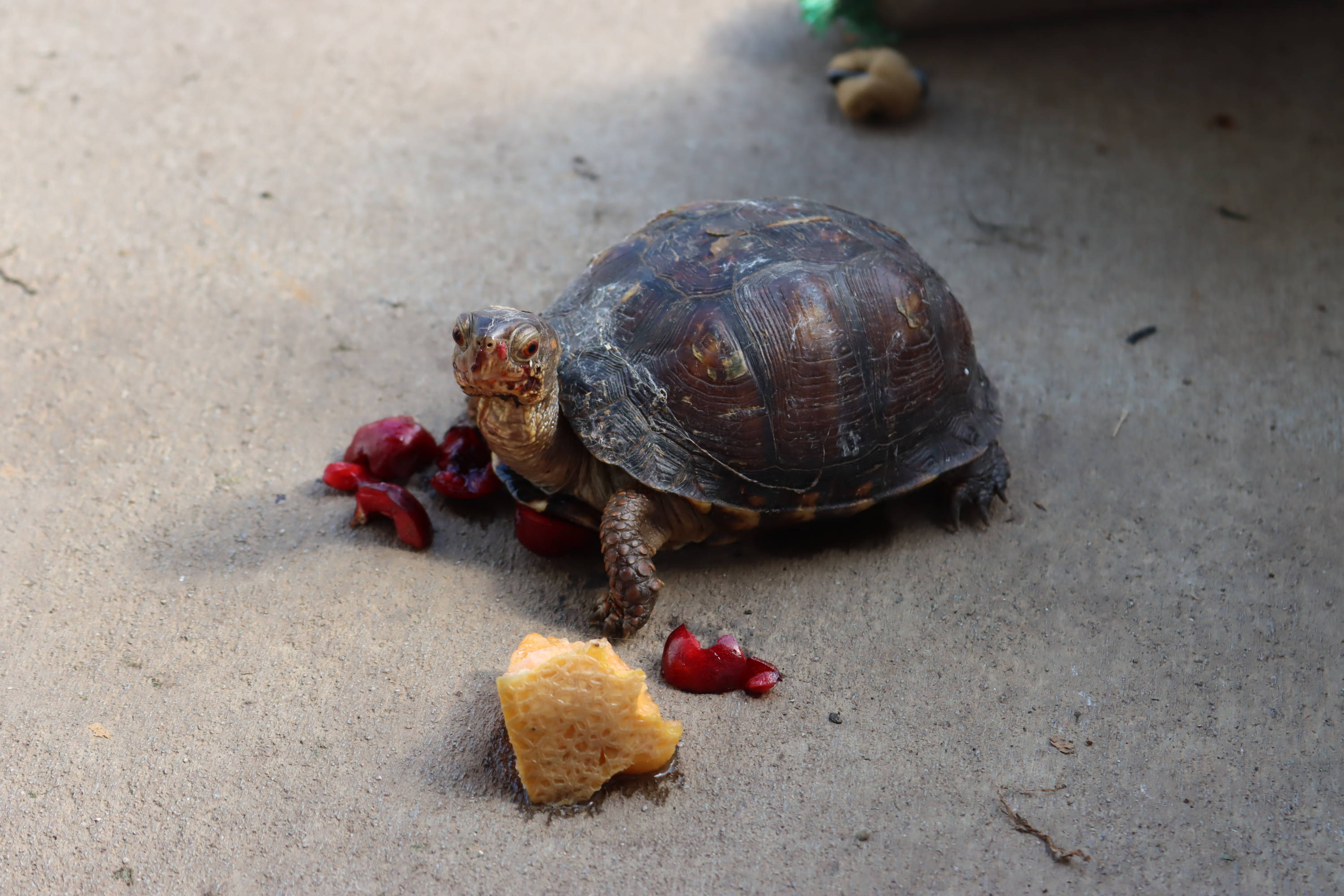 She became a part of our team in July of 2020. She has already made her presence known and basically runs the company. She enjoys being fed various fruits and veggies from others on the team. She takes long naps and will go days without being seen. 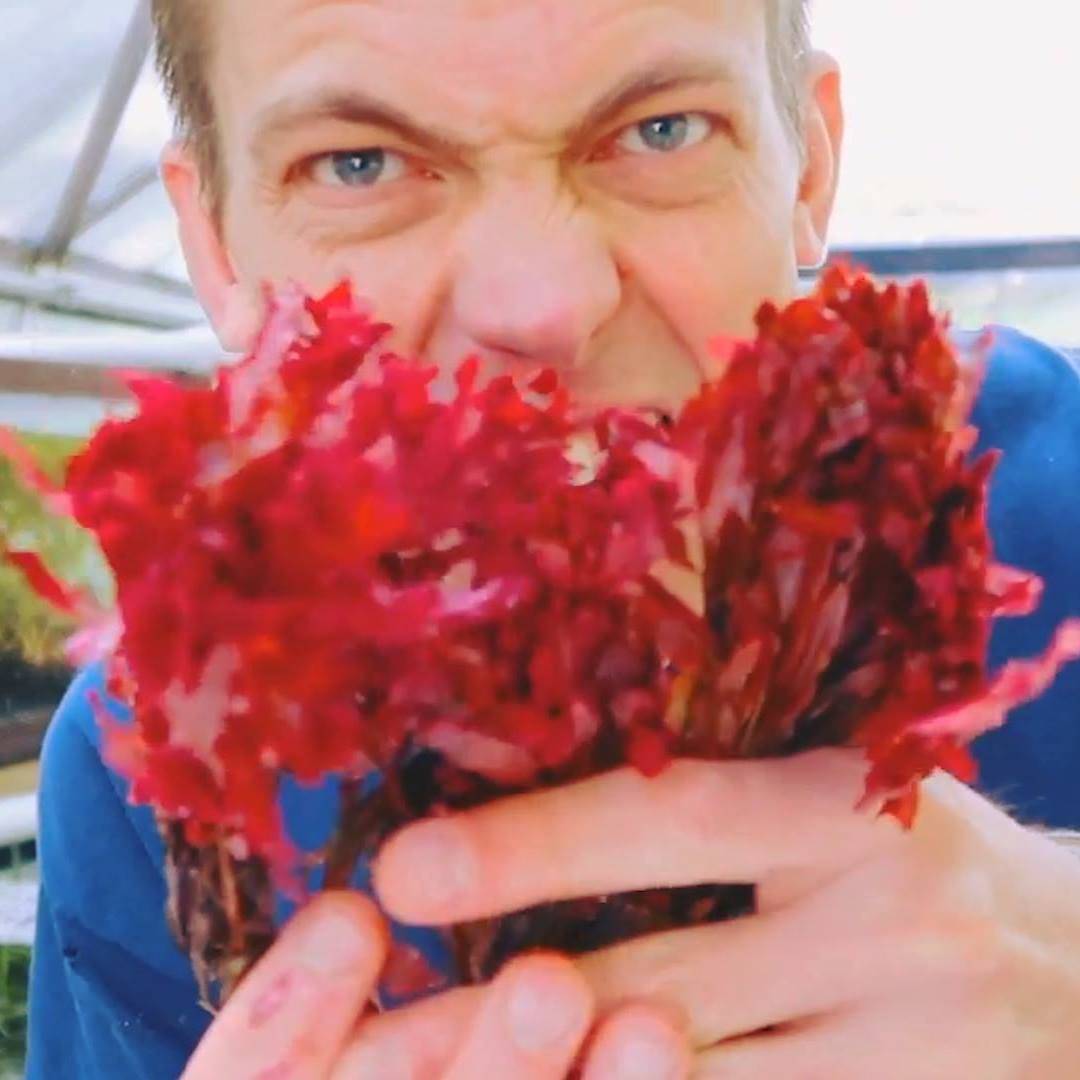 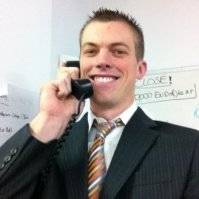 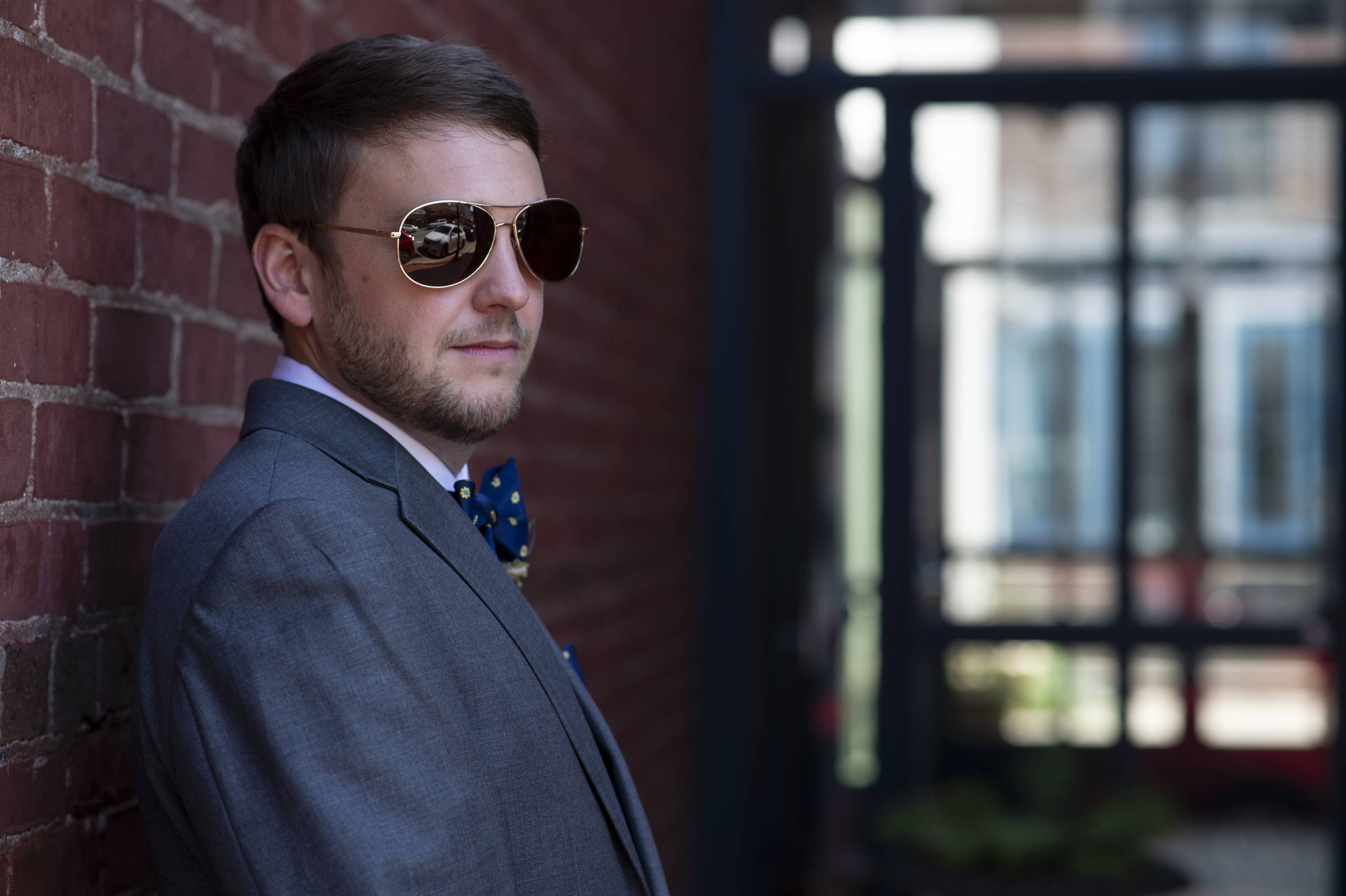 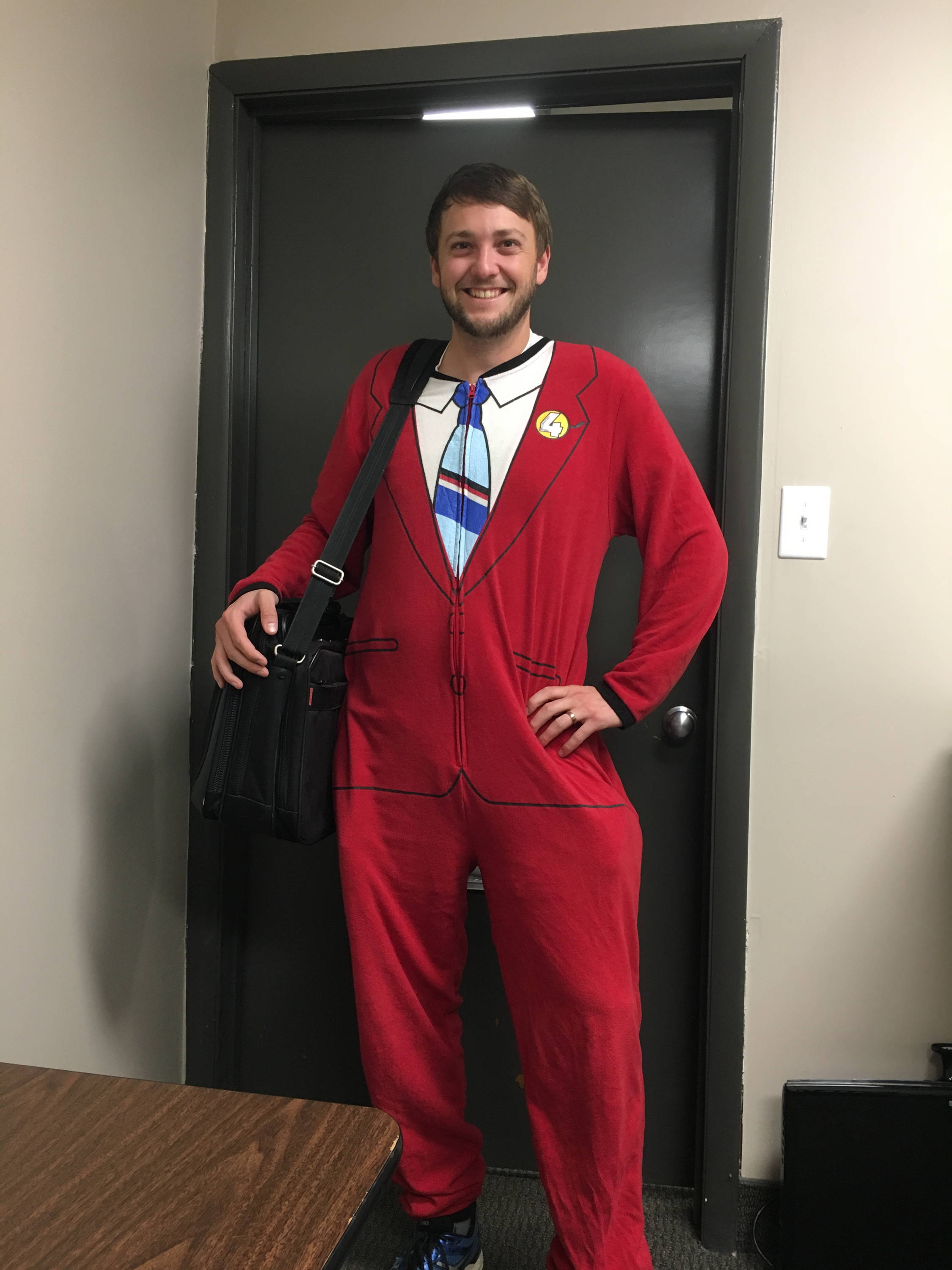 Andrew was born in Kentucky and loves everything about the Bluegrass State. He attended Watkins College of Art, Design & Film and graduated with a BFA in Fine Arts & Film with a Directing concentration, in 2014. He worked with a couple different video production jobs from 2014-2017. During this time he was able to rack up a local Emmy win with his work on a local tv series. Andrew found his way to Dustin's FishTanks in late 2017 and has been with us since.

When Andrew isn't working for Dustin he enjoys spending time with his Wife and their Dog, Daisy, and Cat, Mowgli. Andrew enjoys gardening, caring for his house plants, kayaking, fishing, and tennis.